Fruit and vegetable export to Japan increased by 2 digits and was among the highest increase groups in the first 10 months.

Vietnam Trade Office in Japan said that in 10 months, the total import-export value between Vietnam and Japan reached 32.9 billion USD. In particular, exports from Vietnam to Japan reached US $ 16.8 billion, up 8.9% over the same period and imports from Japan was US $ 16.1 billion, up 2.7%. Vietnam had a trade surplus of US $ 711 million. 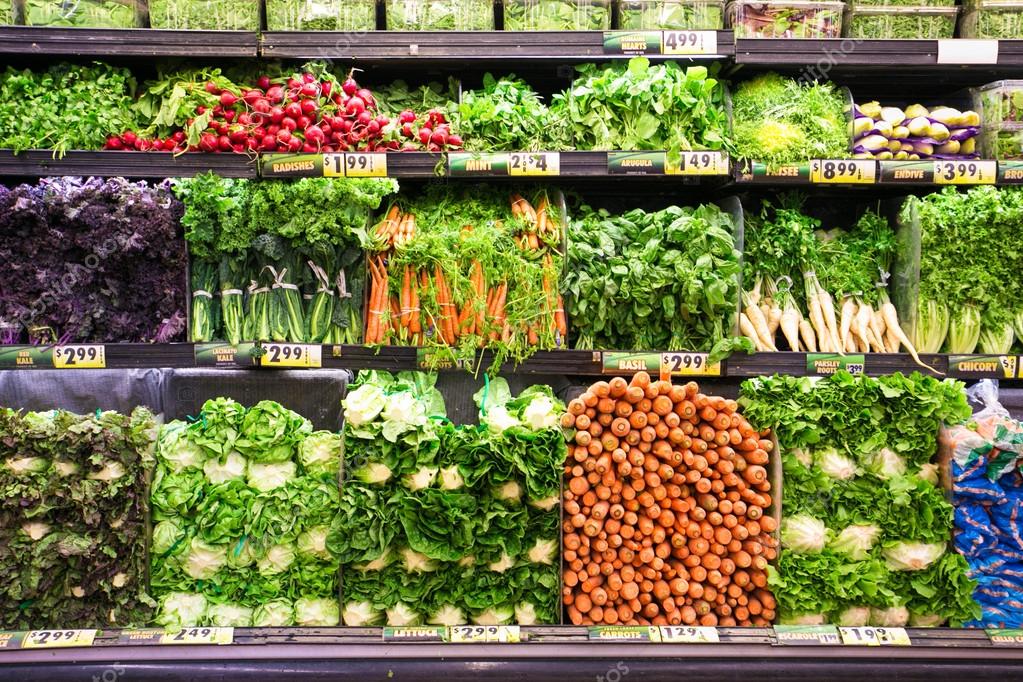 According to the Agricultural Product Processing and Market Development Department, Vietnamese fruits are getting wider and wider into Japan. In addition to mangoes and dragon fruits that have been officially exported, the country is also considering import procedures for grapefruit, longan, which have strong Vietnamese fruits.

Although exports of agricultural and forestry products from Vietnam to Japan have increased at a double-digit rate in recent years, according to statistics, Vietnam’s imports of goods from Japan now account for only 2.5% of the total. import turnover of this country.